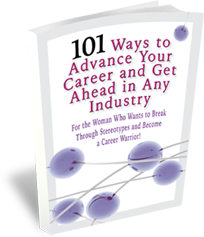 Get my free eBook: "101 Ways to Advance Your Career and Get Ahead in Any Industry" (For the Woman Who Wants to Break Through Stereotypes and Become a Career Warrior!) 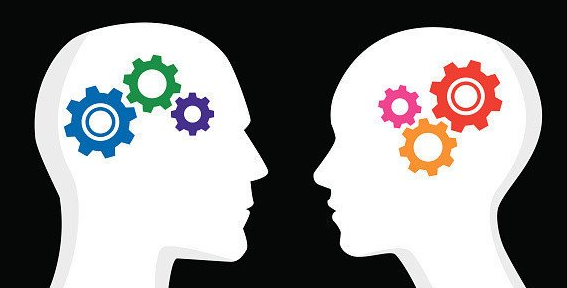 In anticipation of our upcoming webinar “Understanding Gender Differences in the Workplace” I thought it would be fun to test your knowledge on biological differences between males and females. The answers are listed below.

Ready to get started?

Fact #1: This gender typically has better memory. Male or Female?

Fact #2: This gender has a higher standard of deviation in their IQs.

Fact #3: This gender is 3-10 times more likely to develop a stutter.

Fact #4: This gender is physically and neurologically more advanced at birth.

Fact #7: This gender has a pointer finger that is longer than their ring finger.

Fact #8: This gender lives on average 7 years longer than the other.

Fact #10: This gender uses more aerobic respiration for energy as opposed to anaerobic.

Let’s see how you did:

Fact #7 Answer: FEMALES! In males it may be the opposite or they may be the same size.

Fact #10 Answer: FEMALES! This means that women use more oxygen for energy while men use electron acceptors other than oxygen.

Now that you’ve tested your knowledge on the biological differences between men and women, be sure to join us TODAY for “Understanding Gender Differences in the Workplace” with Randa Davis!

Facebook0Twitter0Google plus0
Share | Tweet | Share | print | email
Category: Uncategorized
Disclosure of Material Connection: Some of the links in the post above are “affiliate links.” This means if you click on the link and purchase the item, I will receive an affiliate commission. Regardless, I only recommend products or services I use personally and believe will add value to my readers. I am disclosing this in accordance with the Federal Trade Commission’s 16 CFR, Part 255: “Guides Concerning the Use of Endorsements and Testimonials in Advertising.”

Please note: I reserve the right to delete comments that are offensive or off-topic. 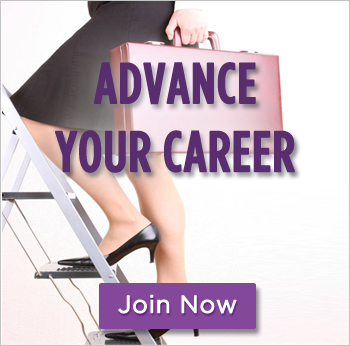 Register for “Negative Self Talk Vs The Voice of the Soul” with Saloua Ibaline! 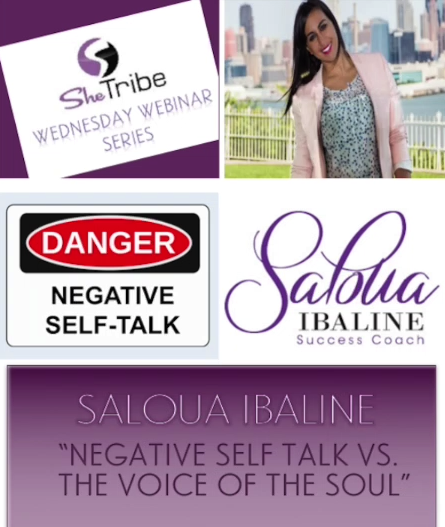 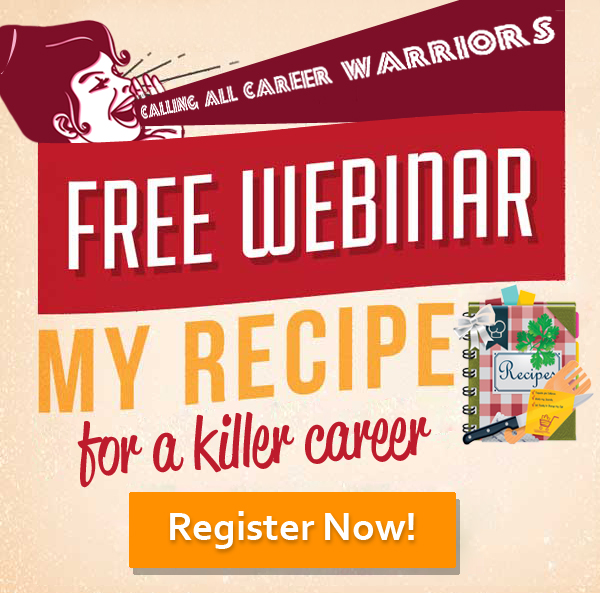 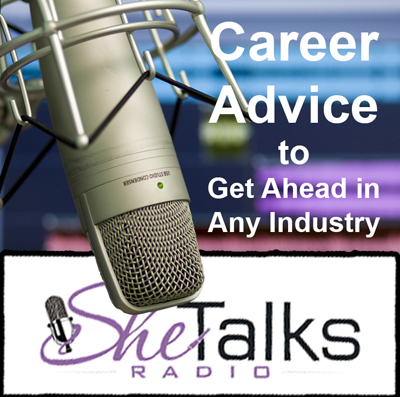 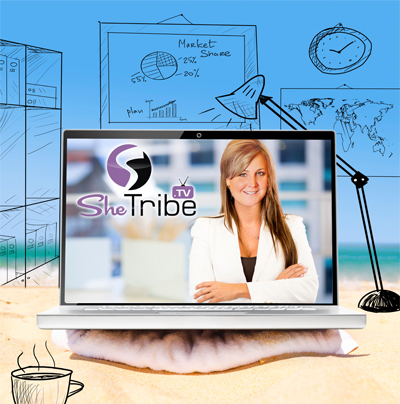